Tip of the Week

Tip of the Week: Victims Of November 2014 Scam Can Get Fraction Of Funds Back 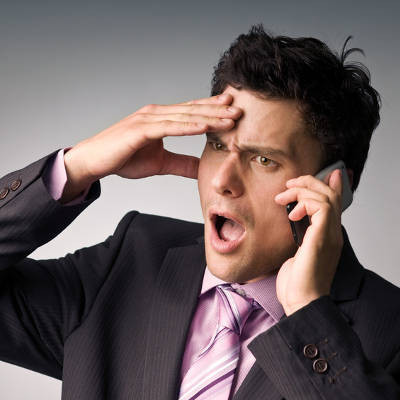 In November of 2014, the Federal Trade Commission announced that “two massive telemarketing operations” had been temporarily shut down after collecting over $120 million by “deceptively marketing computer software and tech support services.” It wasn’t long before these companies lost significant court judgements to the FTC, but by then, the money was gone. 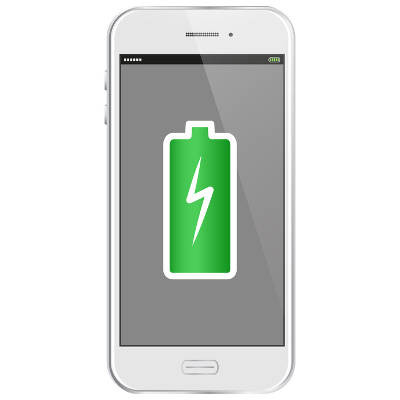 Have you found that your smartphone battery doesn’t last as long as it should? If you’re a business owner who uses your mobile device very frequently, you might notice a rather significant change in the quality of your device’s charge over time. How can you make sure that this decrease in power doesn’t create problems for your productivity?

Tip of the Week: Using Word to Create Company Letterhead 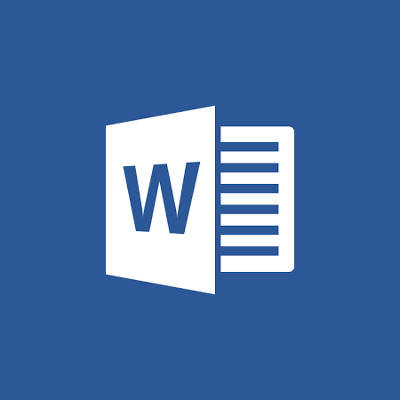 There’s a lot to be gained by utilizing a company letterhead on your correspondence and other printed materials, especially in terms of company recognition and professional impression. Utilizing Microsoft Word makes it easy to add this detail to your documents. For this week’s tip, we’ll show you how easy it is to create a letterhead in Word.

Tip of the Week: 4 Ways To Speed Up Your Computer 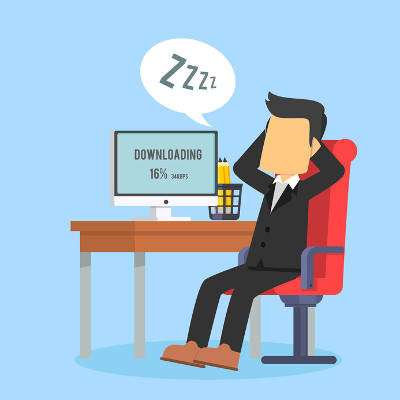 A slow computer is many things, but most of all, it’s an annoying problem to have. When you have work that needs to get done, a slow computer can hold you back from reaching your maximum potential. Do you struggle with technology that’s running at less than maximum efficiency? We’ll discuss some of the ways that you can resolve the issue of a slow computer.

Tip of the Week: How to Customize Your Google Searches 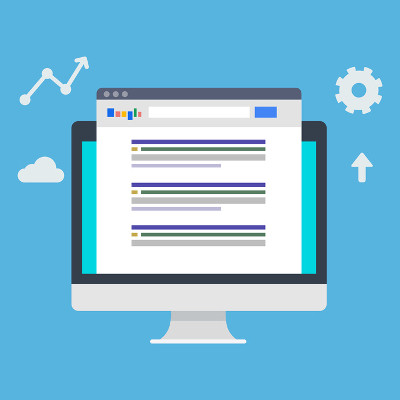 Since its launch in September 1998, Google has basically become the undisputed King of the Internet. Their search engine receives more than 3.5 BILLION searches every single day and has crawled 1.2 billion active websites. With so many websites indexed, finding the information you’re looking for can be a challenge. Luckily, Google has a few features and settings that you can use to customize and refine your search.

Tip of the Week: Consider Using Your Own Router 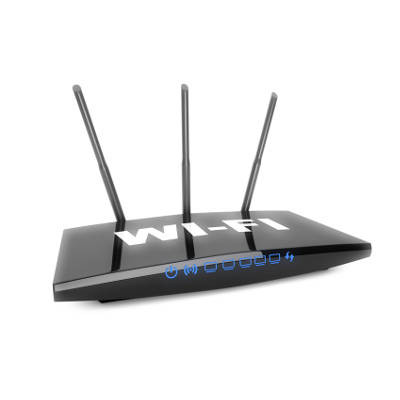 Your Internet connection is arguably one of the most important parts of your information systems, but you might find yourself limited by the hardware provided by your Internet service provider (ISP). This could come in the form of a modem-router combination provided by your ISP, which prompts the question of whether or not you really need to use what they provide.

Tip of the Week: 3 Ways Google Drive Can Boost Your Business 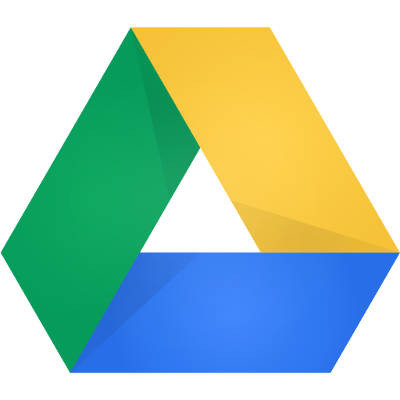 Do you use Google Drive as your preferred productivity suite and cloud storage system? You might be surprised that there are ways to take advantage of Google Drive that you may not have even heard of before. We’ll walk you through some of these tips and how you can take full advantage of them to get more out of your workday and increase productivity.

Tip of the Week: Five Programs No User Should Be Without 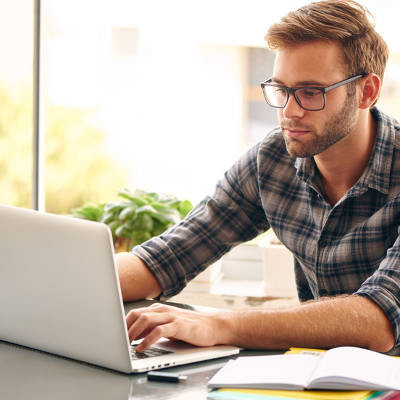 There are countless applications and programs available for your business’ workstations, but do you know which ones you absolutely shouldn’t be without? You’ll want to make sure that you have the following programs installed on your business’s workstations. Doing so can drastically improve productivity and efficiency.

Tip of the Week: The Inner Workings of Copy/Pasting 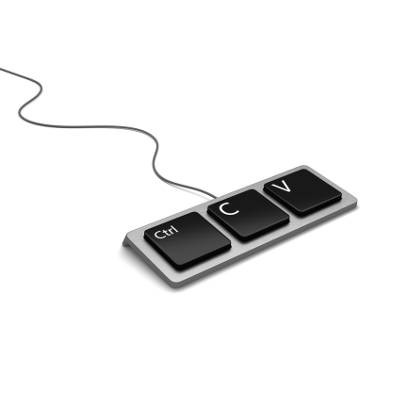 Copying and pasting is possibly one of the most used utilities that the computer has to offer a user. However, this function relies on a very specific...

Tip of the Week: It’s Possible to Change Your Windows Password Without Knowing Your Password, Here’s How 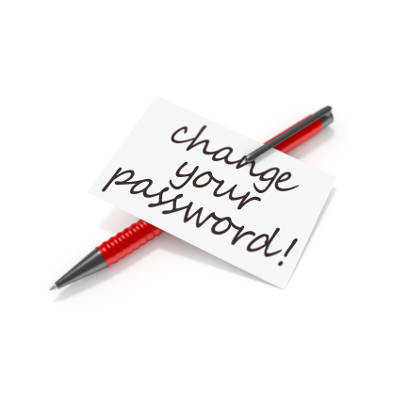 In a recent survey, it was discovered that the average computer user has a whopping 27 online passwords to remember. Unsurprisingly, the same survey f... 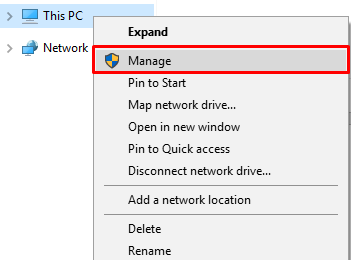 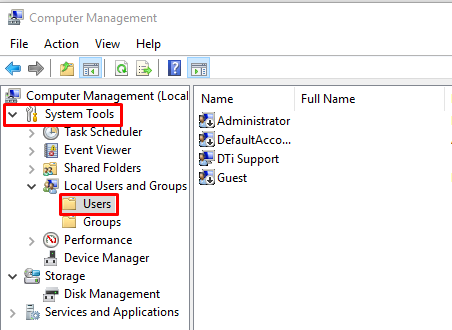 Tip of the Week: Prevent Others From Messing With Your PC’s Settings By Locking the Control Panel

Let's say that you don't want someone else accessing the Control Panel on your Windows desktop or laptop. That's perfectly reasonable, but you might n...